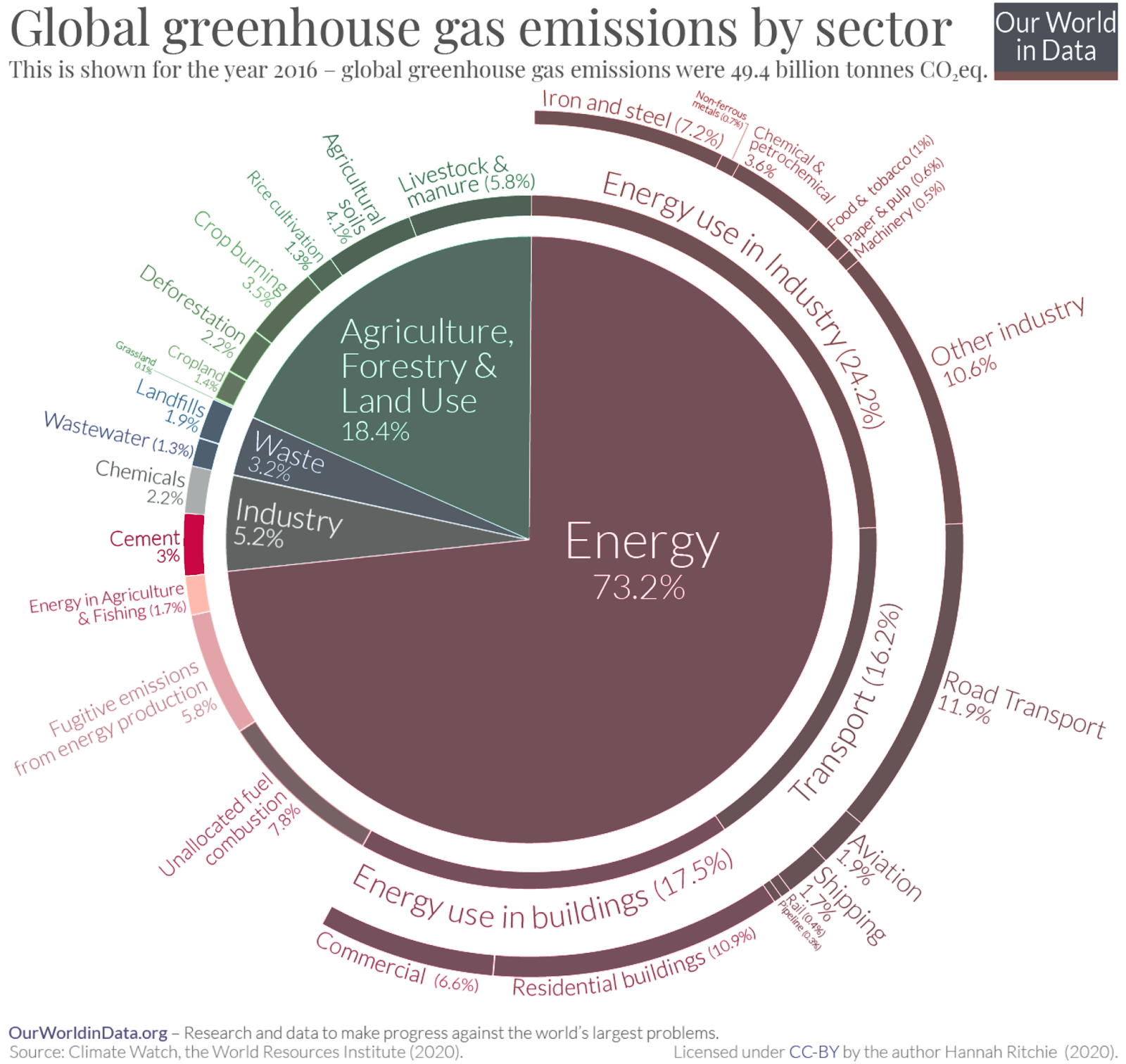 Cement’s Impact on Our World

As millions around the world begin to feel the effects of climate change, concrete and cement production have entered the spotlight as a contributor to greenhouse gas emissions. With more than 10 billion tons of concrete being produced annually, concrete is the most consumed material in the world—other than water. With three tons used for every person in the world annually, twice as much concrete is used in construction as compared to all other building materials.

Climate advocates often cite that currently, cement manufacturing produces about 0.9 pounds of CO2 for every pound of cement. When evaluating the carbon footprint of concrete pavements, it is important to recognize the difference between cement and concrete. While cement is an energy-intensive product, concrete is actually one of the world’s most CO2-efficient and sustainable construction materials. Since cement is only a fraction of the constituents in concrete, manufacturing a cubic yard of concrete (about 3900 lbs) is responsible for emitting about 400 lbs of CO2. Overall, U.S. cement manufacturing accounts for less than 1.5% of all U.S. human-generated CO2 emissions, and globally that number is closer to 3%. 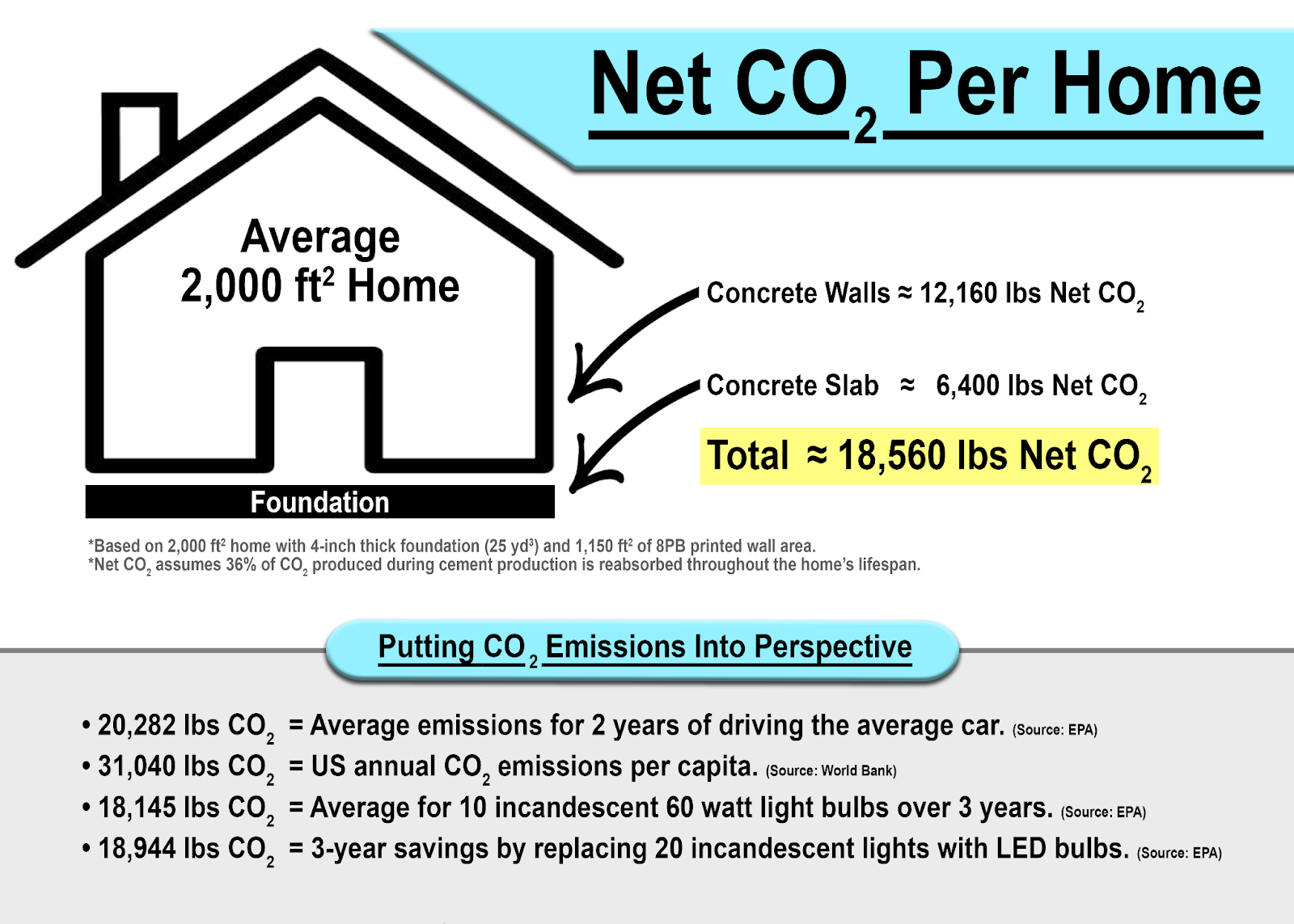 The average 2,000 square foot home has two primary components which contain cement – the foundation and the walls of the home. This breaks down to roughly 25 cubic yards of concrete for the foundation and approximately 14.5 cubic yards to construct the walls, which produces about 18,560 net pounds of CO2. That’s about the same amount of CO2 produced by a coal power plant to power only 10 incandescent 60-watt light bulbs over a 3 year period.

CO2 emissions from a cement plant are divided into two source categories:

The combustion-generated CO2 emissions are related to fuel use. The CO2 emissions due to calcination are formed when the raw materials (mostly limestone and clay) are heated to more than 2500°F and CO2 is liberated from the decomposed minerals. During the life of a concrete pavement, the concrete that is exposed to air slowly absorbs nearly 60 percent of the CO2 released by calcination during the cement manufacturing process (Nordic Innovation Centre Project 03018). The carbonation process continues even after the pavement is demolished and the concrete is crushed and reused. 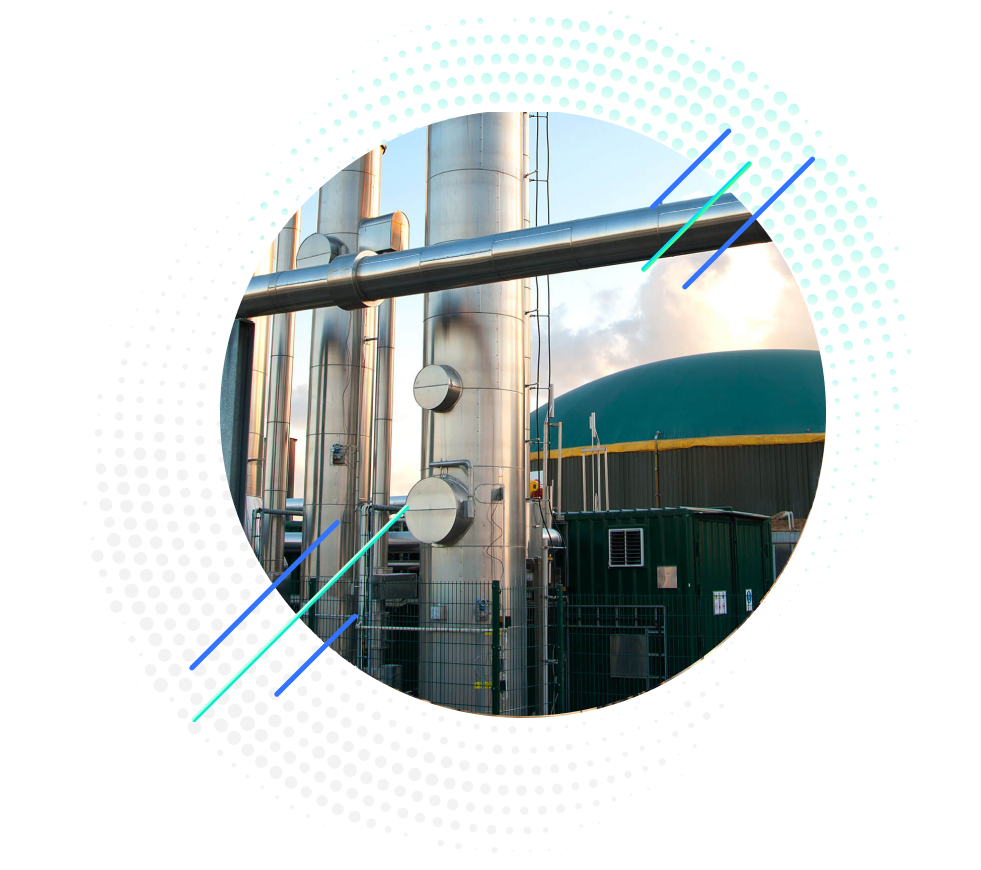 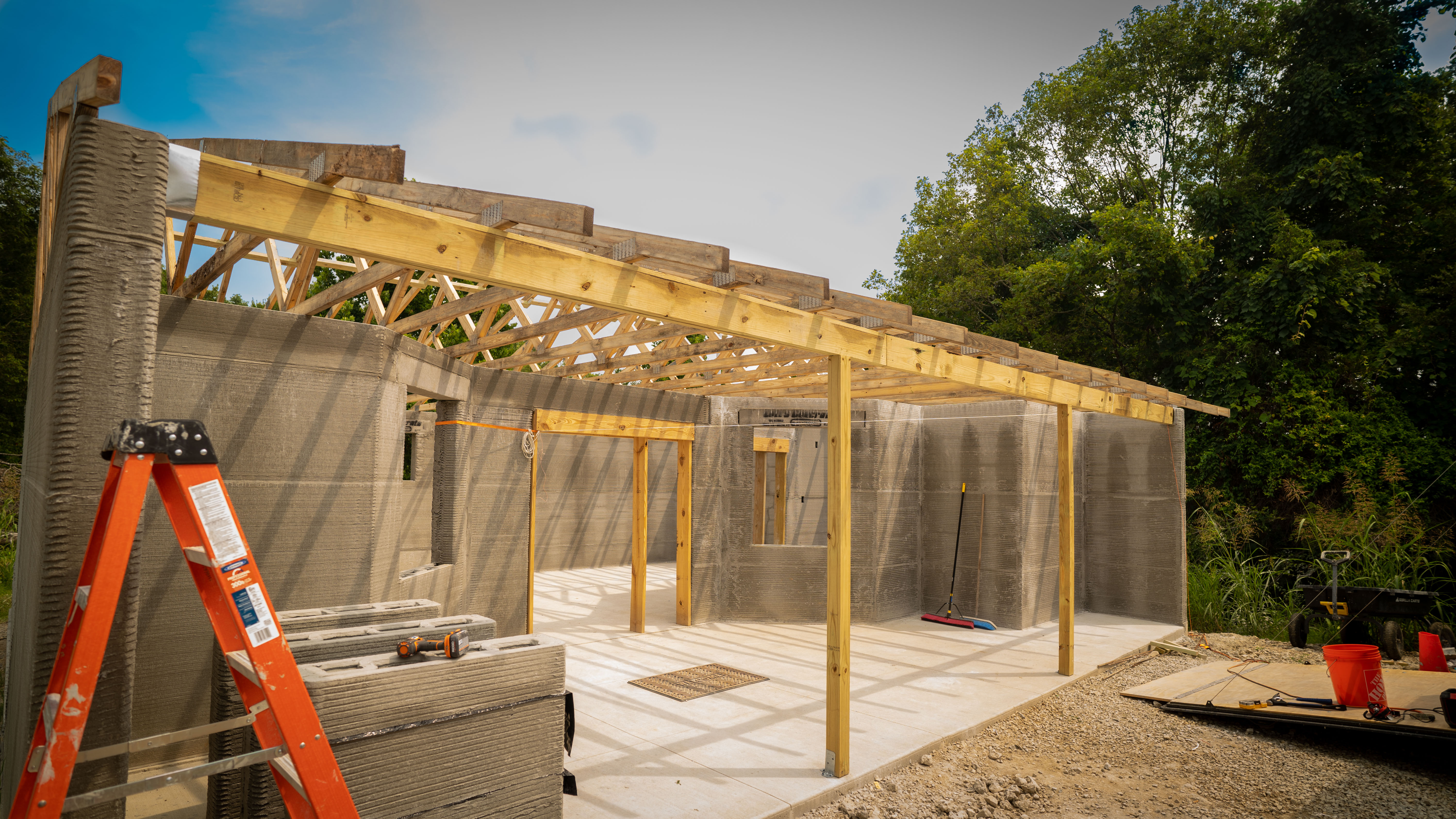 The Housing Crisis and How Apis Cor is Helping

Right now, the average American home sells for $478,000; homes are a necessity that many cannot afford. Experts agree that the shortage of skilled labor and decade-long...

How does Apis Cor differentiate itself from its competitors?

Apis Cor has developed a unique, proprietary printer, unrivalled by any other construction 3D printer in the industry.

Unlike Apis Cor, most competitors utilize...